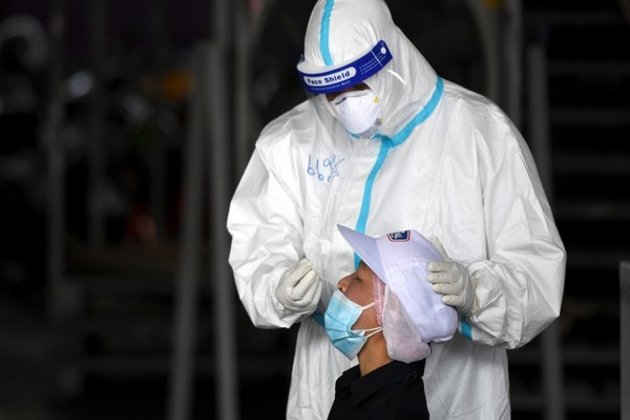 Bangkok [Thailand], January 27 (ANI/Xinhua): Thailand on Wednesday confirmed 819 new COVID-19 infections, with most of the cases being found in a province that is the epicenter of the latest outbreak first detected in mid-December, official data showed.

This came after the Southeast Asian country reported a record daily caseload of 959 Tuesday following mass testing in Samut Sakhon province, where the latest outbreak erupted after a seafood market vendor was confirmed of being infected last month.

Of the new cases reported Wednesday, 11 were imported cases while 808 were domestic infections, with 792 being detected in Samut Sakhon, said the Center for the COVID-19 Situation Administration (CCSA) spokesman Taweesin Visanuyothin.

The new death, a 56-year-old Thai man, brought the country's total death toll to 76, according to the CCSA spokesman.

Thailand has so far confirmed 15,465 cases of infection, 13,058 of which were domestic infections while 2,407 others were imported cases, Taweesin said.

Of that total, 11,054 patients have fully recovered and been released from hospitals while 4,335 others are currently hospitalized, he said. (ANI/Xinhua) 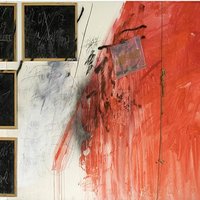 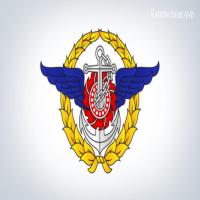 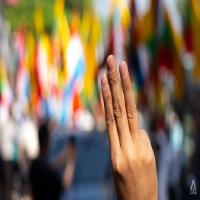 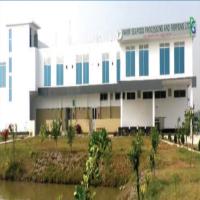 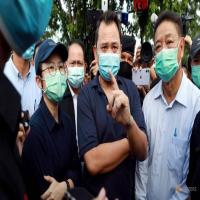 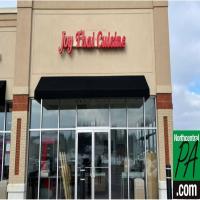 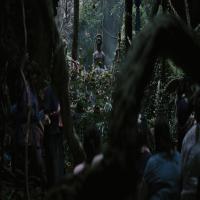 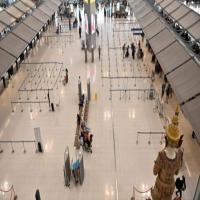 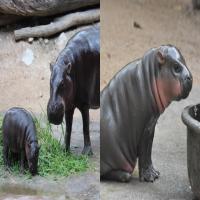 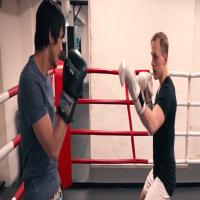 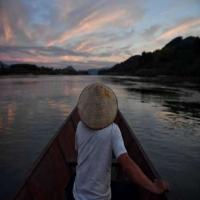 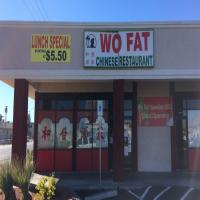 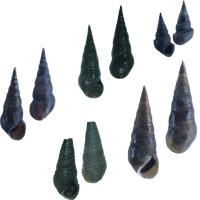 Tourists in Phuket under villa quarantine 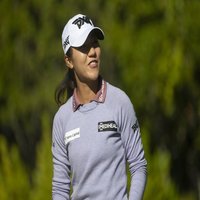 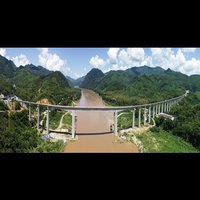 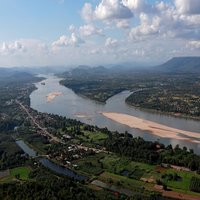 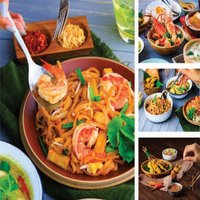