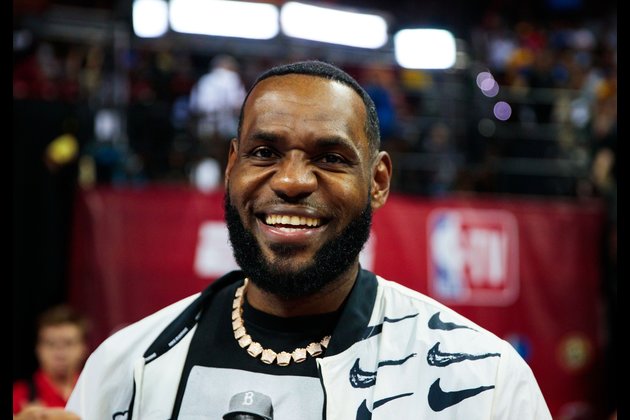 The "Space Jam: A New Legacy" star is the first active NBA player ever to reach that stratosphere.

James, 36, has earned $330 million in player salaries and another $700 million off the court from endorsements, merchandising, licensing and his media business, according to the report. His current endorsement partners include Nike, PepsiCo, ATT, Walmart, GMC, Epic Games, Beats, Blaze Pizza and Rimowa.