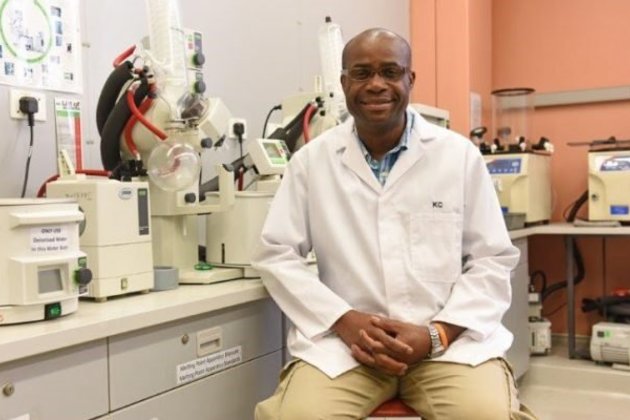 The crisis brought about by the Covid-19 pandemic has not only revealed the systemic weaknesses in healthcare infrastructure in many places but also that the developing world remains far too reliant on rich countries to discover, develop, manufacture and supply the rest of us with vaccines and medicines.

According to the World Health Organisation, only four countries in Africa have manufacturing capabilities.

Although there are pharmaceutical companies in 40 African countries, their work is mostly limited to packaging already manufactured medicines or doing what is known as "fill and finish" work - formulating active pharmaceutical ingredients for vaccines and filling and packaging vials.

While plans are advancing to expand manufacturing in South Africa, a vibrant, self-sufficient innovative pharmaceutical industry is still a long way off.

There is no better time than now - 16 months into the first global pandemic in more than a century - to fix this. It will not only benefit Africa because a thriving, innovative pharmaceutical industry could potentially see the continent supplying medicines and vaccines to the rest of the world and drive local job creation.

The first step on this new journey of independence is to nurture local talent. That means training, mentoring and supporting, among others, the continent's scientists, doctors and researchers, and encouraging entrepreneurs to invest in the sector.

To build a critical mass of skilled scientists, we need to develop capacity building models based on implementing projects that scale up through sustained world-class excellence. In this regard, opportunities for mobilising resources and better co-ordination at continental level are needed to enhance knowledge and capacity development effectiveness.

As a starting point, it is important to build on existing pockets of excellence that have an established infrastructure, a culture of entrepreneurship and a proven ability to deliver, as well as assemble global networks of research partners and funders and, most critically, leverage funding from both local and international sources.

For this reason, bottom-up initiatives such as the University of Cape Town's Drug Discovery and Development Centre (H3D) are vital steps towards creating a critical mass of scientists and developing the capacity to drive and sustain innovative research and development projects.

Among many other projects, the centre is currently researching the effect of genetic diversity in African populations on the metabolism of drugs with the aim of developing optimal therapies to improve treatment outcomes in African patients.

These initiatives, and many others across the continent, need to be supported through regulatory frameworks and systems that enable innovation.

The latter, while requiring capacity strengthening, would contribute to an increase in clinical trials happening on the continent for the benefit of Africans. Without government support, it is impossible for innovative research and development to reach its full potential on the continent.

It will also be crucial to stop the brain drain that has seen one out of every three skilled medical professional leave Africa to work elsewhere. That loss of talent in turn hampers research and development because, without scientific research, there can be no progress.

In the early days of H3D, we struggled to attract appropriately skilled South African applicants to fill positions. Fortunately, that is changing (albeit slowly) as the centre's influence in research and development and local capacity building and mentoring programmes has grown.

The second step is to develop infrastructure and manufacturing capability. To do that, Africa must overcome the third barrier - funding.

The recent announcement by the Mastercard Foundation that it will, in partnership with the Africa Centres for Disease Control (CDC), spend $1.3 billion over the next three years on acquiring vaccines for 50 million people and boost the continent's vaccine manufacturing hopes by developing human capital and laying the groundwork for local production is a positive step.

Setting up facilities to manufacture active pharmaceutical ingredients is an expensive business. Addressing that requires strong collaborations between governments, the private sector, philanthropists and academic institutions, as has been made clear by the Africa CDC's continued rallying for partnerships to meet this goal.

As those collaborations bear fruit, so the sector's influence will grow which, in turn, will attract more donors and investment.

Governments also have an important role to play by ensuring policy and the legislative environment foster and enable innovation. That is how you build capacity - through creating an ecosystem of research and development and expanding it across the continent by scaling up through performance and excellence.

An example of this organic growth is the research by H3D which led an international team in partnership with the Geneva-based NPO Medicines for Malaria Venture which discovered and developed a small molecule anti-malarial compound that reached Phase II human clinical trials in African malaria patients. It was the first small molecule anti-malarial compound from a research programme led out of Africa to make it into human clinical trials.

Besides, H3D has established technology platforms for integrated drug discovery and several programmes in multiple disease areas while also assembling a global network of research partners and funders.

It was also South African scientists who used genomic sequencing to identify the new and highly infectious B.1.351, or Beta, strain of the SARS-CoV-2 virus which first appeared in Nelson Mandela Bay in November last year.

The wind is shifting. A proposal put forward at the 8 May meeting of the Africa CDC - to see vaccine manufacturing centres built in Africa - has the support of both the US and European Union, with EU president Ursula von der Leyen saying the bloc would mobilise the resources needed for this effort.

The recent gains on patent waivers are a necessary step in the right direction. Technical advisors are working around the clock thrashing out the details for these vaccine patent waivers.

African governments and agencies like the Africa CDC continue commendably to accelerate regional efforts to secure the resources and funding to bring vaccine manufacturing to home soil.

Going forward in the longer term, Africa must invest in strengthening its health systems and research, so that it does not need to advocate for vaccine equity but innovate through research and development and produce its own vaccines, which can be shared with the rest of the world - following in the footsteps of countries like China and India.

These are the plans Africa urgently needs to make now. The next pandemic may be just around the corner. 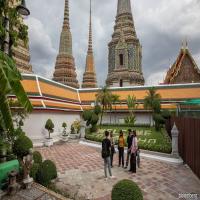 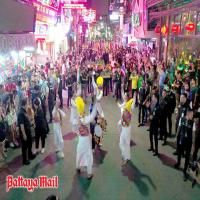 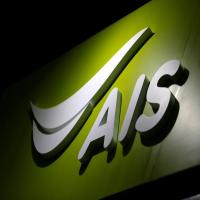