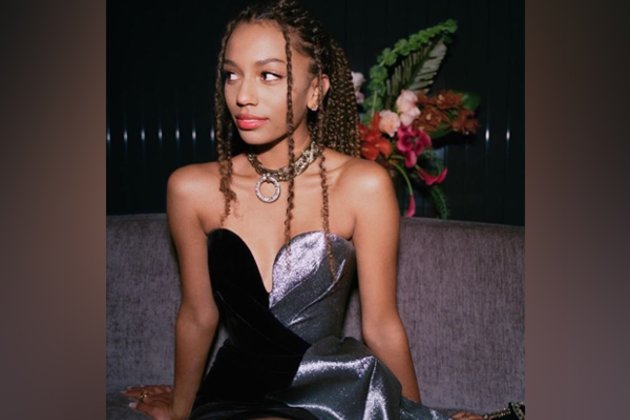 Savannah Smith speaks about her character from 'GG' reboot

Washington [US], July 24 (ANI): Fans of 'Gossip Girl' reboot can finally put those rumours to rest about Savannah Smith's character, Monet de Haan. The actor recently addressed her character's sexuality in the show.

Smith plays the role of mean girl Monet de Haan in the HBO Max series, which debuted earlier this month and has released three episodes so far. In the most recent episode, Monet shares a kiss with a girl, prompting fans to speculate about her sexuality.

After the episode dropped recently, Smith addressed the chatter on Twitter, writing, "so yea, she's into girls.""And only girls," she added in a follow-up tweet.

One of the ways the new version of 'Gossip Girl' differs from the original is its diversity, in terms of both race and sexuality. Writer and producer Joshua Safran said at the 2019 Vulture Festival that "there's a lot of queer content on this show.""It is very much dealing with the way the world looks now, where wealth and privilege come from, and how you handle that," he said.

The cast members have also opened up about the greater queer representation on the series.

"It's really important for us to not just talk about these things but also express them as normal things that kids deal with. It shouldn't be this new, exciting thing to talk about, it just exists. It's about normalizing things that used to be different or taboo," Lind added.

"Like Emily is saying, people are allowed to just be there and be whatever they are -- whether it's queer or not," added Alexander.

Alexander further said, "Just in the sense that, like, we're all just humans existing. People do what people do."Peak added that the increased representation in the new iteration of the show is "reflective of the times.""There's a lot of representation, which I can't say we saw a lot of in the first one," she said.

She added, "It's dope being able to see people who look like you and who are interested in the same things, and who happen to be in entertainment because it's so influential and obviously reflective of the times."Based on author Cecily von Ziegesar's book series of the same name, 'Gossip Girl' previously ran for six seasons on The CW from 2007 to 2012. The insanely popular series focussed on the drama-filled lives of rich teens living in New York's Upper East Side.

Plans for a 'Gossip Girl' reboot at HBO Max were announced in 2019.

"Eight years after the original website went dark, a new generation of New York private school teens are introduced to the social surveillance of Gossip Girl," HBO Max said in a statement at the time, according to Variety.

"The prestige series will address just how much social media -- and the landscape of New York itself -- has changed in the intervening years," the statement added. 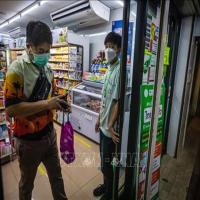 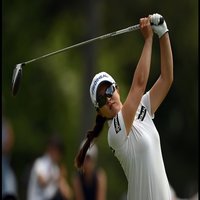