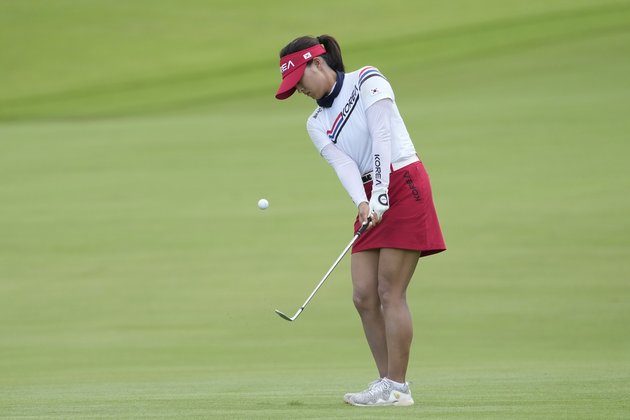 South Korea's Jin Young Ko, looking for her second LPGA victory of the season, holds a one-shot lead at the midpoint of the Cambia Portland Classic in West Linn, Ore.

Ko shot a 5-under-par 67 at Oregon Golf Club on Friday to leave her at 8-under 136 through two rounds.

Ko produced three birdies on the front nine and three more on the back nine, in between carding her lone bogey at the par-4 11th hole.

Ko, who won the Volunteers of America Classic in July for her eighth career LPGA title, recently changed putters, and the move appears to be paying off. She has made just 48 putts through 36 holes.

"I change putters often, like even (when) my putting feels good I change putters, but this one is new one, so, well, I'm doing great right now, so I want to keep this putter for (my) whole life," she said.

Ko said of the course, "These greens are really fast, so we had to like judge of the speed on the greens, and that is my putting key right now. Well, ... I heard tomorrow on the weekend it's going to be rain, so it's going to be little bit slow, so it will be help a little bit."

Dryburgh, playing the back nine first, had four birdies and one bogey at the turn. She then parred holes No. 1 through No. 7 before ending her round with a bogey and a birdie.

"It was a tough day," Ciganda said. "Took three hours to play the front nine, so it's just, it's a tough course. It's a new course. It was really windy today. The front nine is playing quite tricky with the side winds." 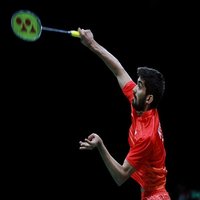 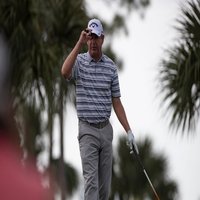 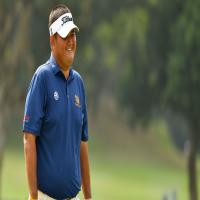 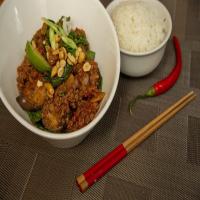 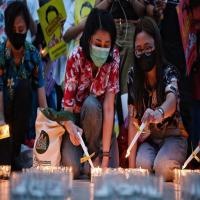 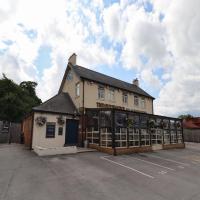 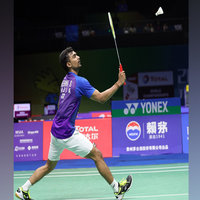 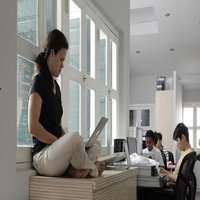 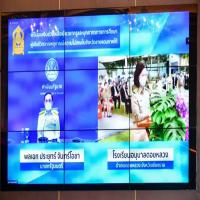 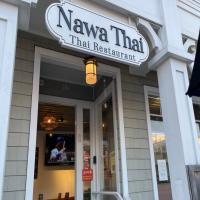 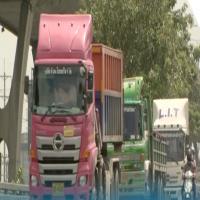 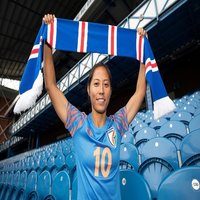 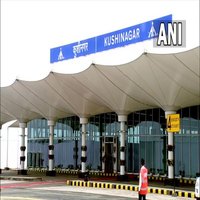 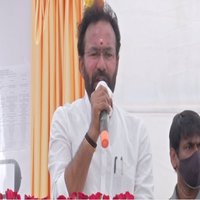