CANBERRA -- The Australian government has delayed the reopening of the country's borders amid concerns over the Omicron variant of COVID-19.

Prime Minister Scott Morrison announced on Monday night that the National Security Committee (NSC) has pushed the planned easing of border restrictions for international students and visa holders back from Dec. 1 to Dec. 15.

As of Monday Australia has confirmed five cases of the Omicron variant.(Australia-Border-Omicron)

SUVA -- About 60 percent of the eligible people aged 12 and above in the South Pacific island nation of Tonga are now fully vaccinated against COVID-19.

According to Matangi Tonga Online, Tonga's news website, Tonga's Ministry of Health confirmed on Monday that about 46,239 people of the island nation's eligible population of 76,911 are fully vaccinated, while 73,295 (95 percent) have received their first dose.

The island nation with a population of more than 100,000 aims to fully vaccinate 70 percent of its population by the end of this year.(Fiji-Vaccination)

BANGKOK -- Thailand's COVID-19 cases rose by 4,753 and 27 more fatalities were recorded in the previous 24 hours, the country's Center for COVID-19 Situation Administration (CCSA) reported on Monday.

The number of daily cases coming under 5,000 is considered as the lowest since late June.

In response to the new Omicron variant of the virus, the CCSA confirmed on Saturday that travelers from eight African nations including Botswana, Eswatini, Lesotho, Malawi, Mozambique, Namibia, South Africa and Zimbabwe would not be allowed to enter Thailand from Dec. 1 onwards.(Thailand-COVID-19)

Secretary of the Primary and Secondary Healthcare Department of Punjab Imran Sikandar Baloch told media that both deaths due to the mosquito-borne disease were reported in the provincial capital Lahore.

According to the official, the province has recorded 143 deaths of dengue fever and 25,013 cases so far this year.(Pakistan-Dengue Fever)

COLOMBO -- Sri Lanka has recorded over 100,000 tourist arrivals so far this year, slowly reviving the country's tourism sector which suffered a severe blow due to the COVID-19 pandemic, the Tourism Ministry said here Monday. 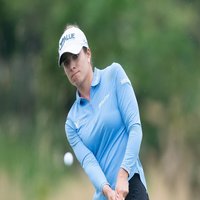 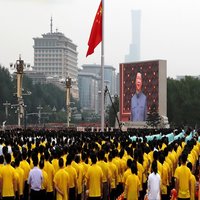 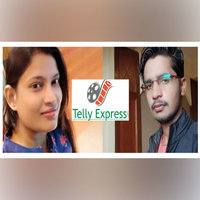 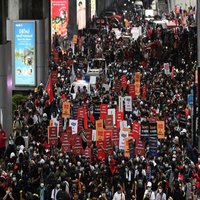 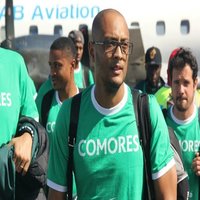 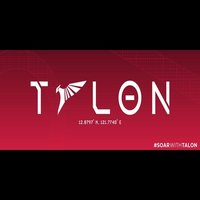 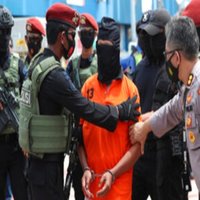 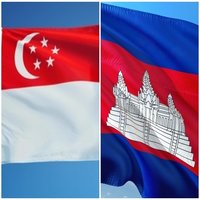 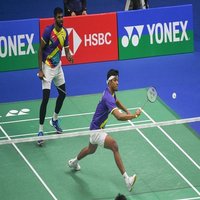 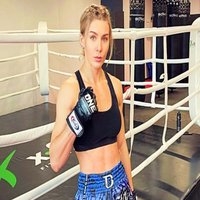 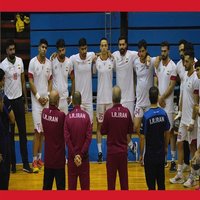 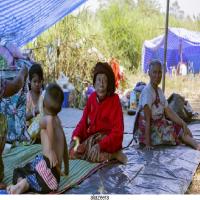 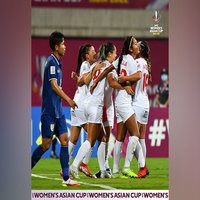 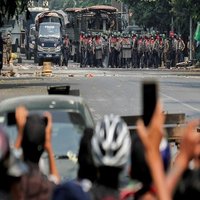 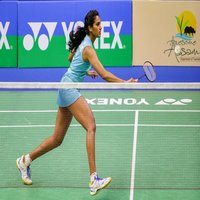 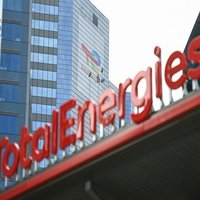