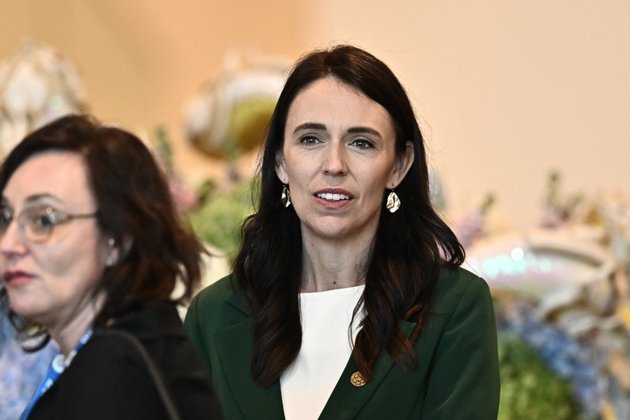 Ardern is to meet Xi on Friday on the sidelines of the Asia-Pacific Economic Cooperation -- APEC -- summit in Bangkok, Thailand in their first face-to-face talks since 2019.

She told New Zealand media there were areas of both agreement and friction between the two countries.

Anne-Marie Brady, a politics professor at the University of Canterbury in Christchurch, New Zealand, told VOA that Ardern should be raising various diplomatic issues with Xi, including China's growing military ambitions in the Pacific and its security pact with Solomon Islands.

"The militarization in the Pacific, bringing Chinese military cooperation further into the Pacific such as with the Solomon Islands," she said. "That is a very big issue for New Zealand, and she has also said she was going to be raising China's position on the Ukraine war and also China oppression of the Uyghur and other Muslim minorities in Jinjiang. So, it is quite a long list of concerns."

However, Brady said that for strategic reasons, Ardern would probably not be raising concerns about allegations of Chinese interference in New Zealand's domestic affairs.

Neighboring Australia's relationship with China has deteriorated over various diplomatic and trade disputes, resulting in a range of Chinese-imposed economic sanctions worth billions on some Australian commodity exports.

Analysts, however, have said New Zealand's ties with China have remained mostly warm.

But Brady believes New Zealand wants to reduce its economic reliance on China.

"[The] New Zealand government is working very, very hard to rebalance our trade and move away from those products that are in a situation where they might be a strategic risk of China punishing New Zealand for raising totally appropriate concerns about our sovereignty and how China is affecting it by signing agreements with Vietnam, for example, just this week," she said. "The New Zealand-Vietnam relations are developing. We have a new FTA [free trade agreement] with the U.K. and with EU."

New Zealand has 13 free trade agreements currently in force. They include the Comprehensive and Progressive Agreement for Trans-Pacific Partnership, or CPTPP. It is an accord between New Zealand and 10 other nations in the Asia Pacific region. There are other trade pacts with China, Australia, Thailand and South Korea.

New Zealand exports about $12 billion worth of goods to China each year.