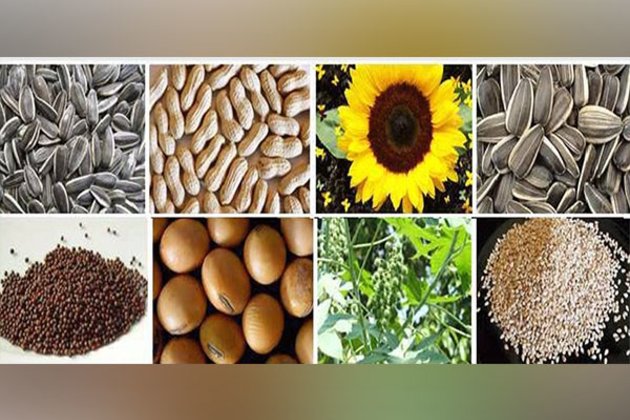 Oilmeals are basically the residue left over after the extraction of oil from oilseeds, and they are widely used as livestock feed the world over.

Till November, the total exports were at 2.39 million tonnes.

In December alone, exports of India's oilmeal were provisionally reported at 4,33,430 tonnes, up 153 per cent from 1,70,869 tonnes the same month last year, data showed.

"Currently India is the most competitive supplier of rapeseed meal to South Korea, Vietnam, Thailand and other Far East Countries at USD 255 per tonne FOB (free on board) India while rapeseed meal Hamburg ex-mill quoted at USD 405 per tonne," SEA said in a release earlier this week.

Also, the release said the better price realization from rapeseed (mustard) oil and export of rapeseed meal not only supported the domestic price of mustard seed but also encouraged larger sowing area under the mustard crop during the current rabi season.

Export of soybean meal too saw a revival.